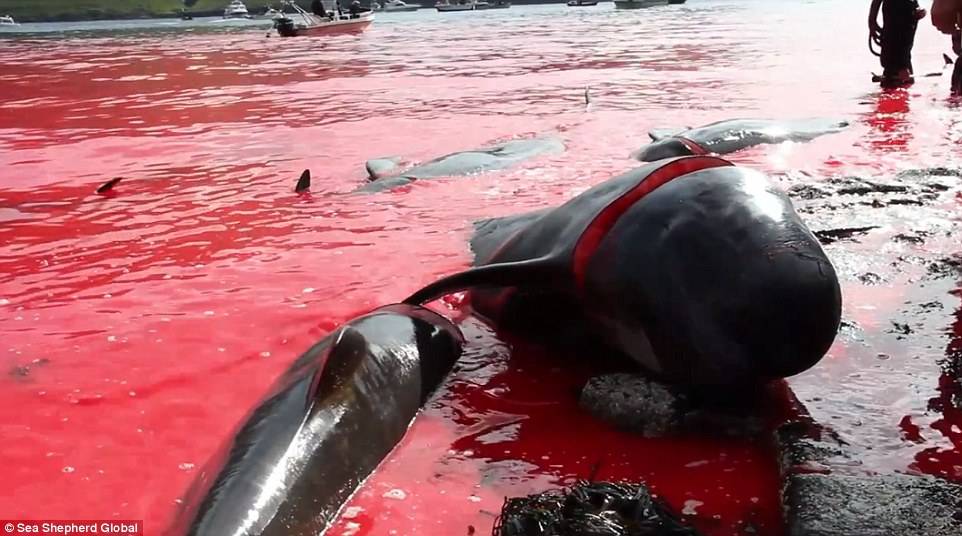 With the formal support of 27 members of the European Parliament and over 250,000 members of the public, Sea Shepherd Netherlands officially submitted a request to the European Commission to launch infringement proceedings against Denmark for facilitating the slaughter of pilot whales and other cetaceans in the Faroe Islands. 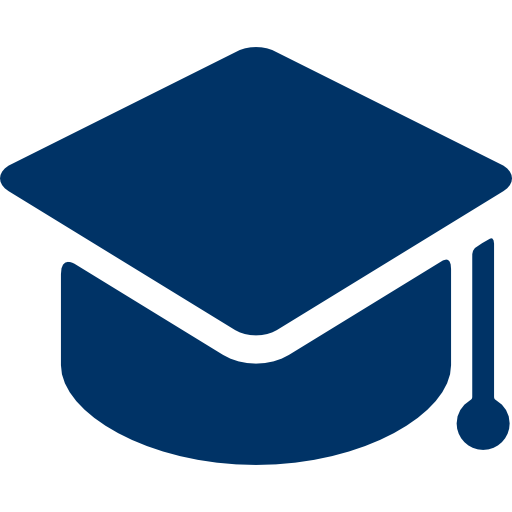 Size compared to an average human.